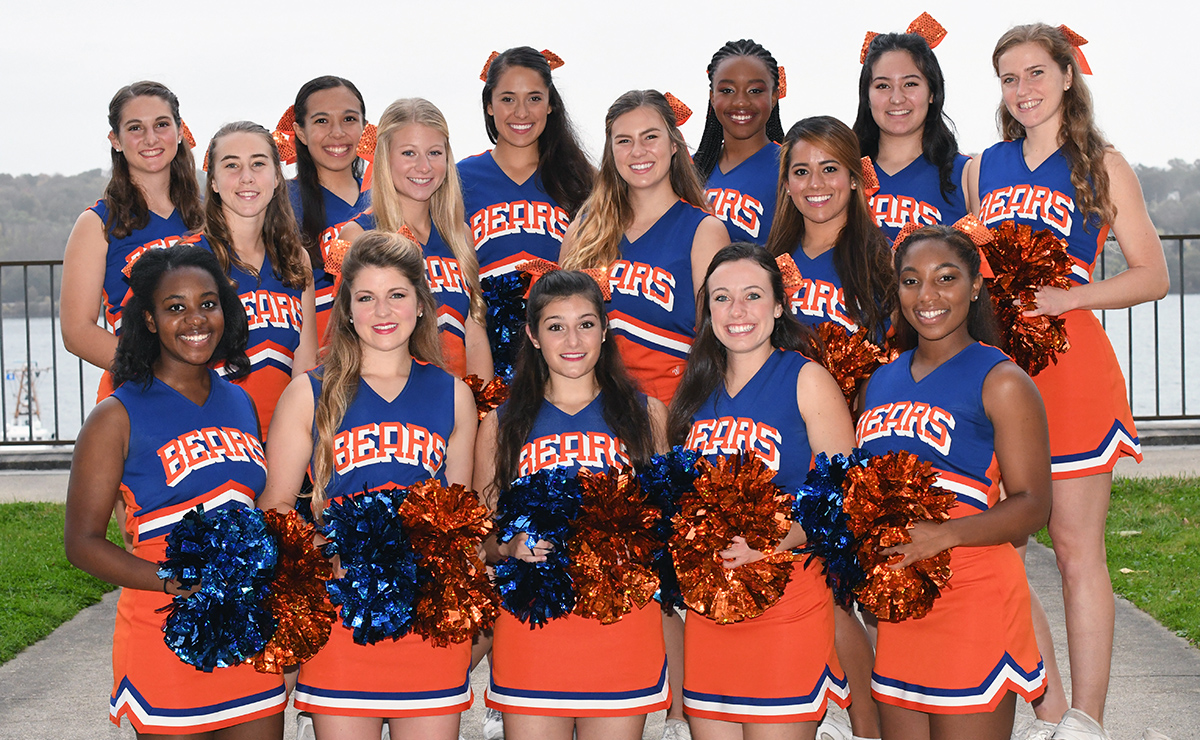 College is meant to be fun. Cadets who enjoy developing camaraderie and spirit on their campus have plenty of opportunity to do so at the Academy. Campus pride organizations bring a sense of accomplishment, community and friendship to those who choose to participate.

The Cadet Blog Club is the featured journaling program of the Coast Guard Academy website. Members chronicle their experiences as cadets and interact with visitors to the site, primarily the young men and women considering attending the Academy. The club has a room dedicated to video blogging in Chase Hall that is outfitted with state-of-the-art equipment and computer software to support this new initiative.

Started in 2006 with six participants, the program has grown to over 50 members representing 25 states and six countries as well as all eight majors. Bloggers write on a wide variety of topics and contribute year round.

The Cadet Activities Council plans social events for the Corps of Cadets, such as the Holiday Ball, the Dinner Theater in February and themed mixers in order to support the morale of the corps. The club provides guidance and support for all class formals and plans the 4/c mixer, which is held the first weekend of the school year in order to allow the 4/c a time to relax and get to know one another after the completion of Swab Summer.

The Cheer Squad has been a tradition at the Coast Guard Academy since 1955. Cheer Squad raises morale within the corps; develops leadership, confidence, teamwork, and character; and supports shipmates involved in varsity sports. Being a member of the squad allows cadets the opportunity to use flexibility and form to not only cheer for athletic teams, but to accent a different and unique kind of strength.

The Dance Team performs at most home football games as well as at other cultural and sports events during all three sports seasons. Members of the team have been featured in student musicals and also participate in Eclipse week. The team invites spirited girls with all levels of dance experience and focuses on teaching and improving both beginning and advanced-level dance technique. In addition to regular dance rehearsals, the girls stick to a regimented workout plan that includes runs, push-ups and ab, back and leg workouts.

The USCGA Drill Team is a silent drill team composed of cadets that desire to compete and drill more than the average cadet. The team features two separate parts: the platoon and the squad. Platoon is the entry-level group which features a very basic routine, whereas Squad is for fast learners or those who are more experienced. The Squad’s routines are always more complex and difficult.

The Drill Team performs before Regimental Reviews, as well as at one or two collegiate competitions a year. In years past the team has taken third place at the Cornell drill competition for platoon fancy. The Duo routine, a two-man team made up of the most experienced members, has also taken third place at the Villanova competition, as well as first place at Cornell. The silent drill team requires skill and discipline beyond what is normally asked for at the Academy. It is a great experience to not only compete but also to help out when called to perform within the community.

Social Committee
The USCGA Social Committee is a group that works closely with the Academy Director of Social Development to organize cadet activities and outings. These individuals also plan and provide decorations for at least two seasonal formals, three theme mixers and the Parents Weekend Luncheon, as well as assist with each class’s annual formal or ring dance.
Tide Rips Yearbook
The Tide Rips Yearbook Committee is a group made up of members of Corps of Cadets Echo Company, which works closely with the yearbook coordinator to create an annual Academy yearbook, including photography, page layout and design, and works with the publisher to create a professional record of the past year.
Apply Now
Apply Now