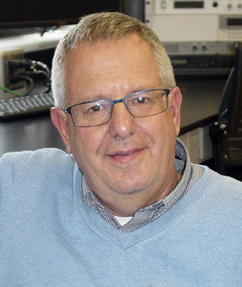 Paul B. Crilly is currently a professor at the Coast Guard Academy. Before coming to the Academy, he spent 22 years on the faculty at the University of Tennessee. During that time, he served for 18 months as an IEEE-USA Congressional Fellow. He has co-authored two books, authored or co-authored over 50 technical publications and has received three patents. His current research is in navigation. Dr. Crilly is also an ABET evaluator.