Choosing Marine and Environmental Sciences as a Major 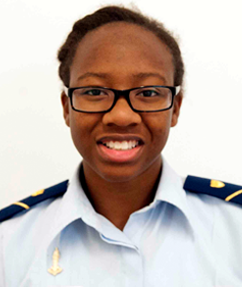 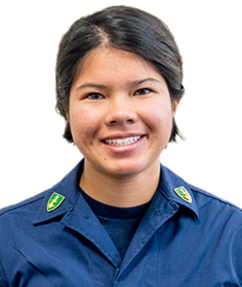 The academic majors offered at USCGA are of critical importance to properly supplying the United States Coast Guard with officers that are prepared to serve in a demanding environment. The goal at USCGA is to graduate and commission an evenly distributed number of officers in each academic major every year. It is essential that CGA […]