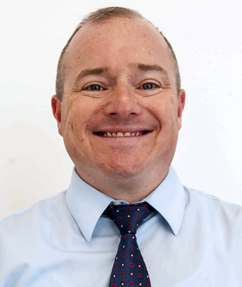 Dr. Waid has an A.B. in Spanish Literature and an M.A. and Ph.D. in Romance Languages and Literatures. He has taught at the University of North Carolina at Chapel Hill as well as Carnegie Mellon University. Professor Waid has taught Spanish language at nearly every level and has also taught various literature courses, the History of Spain and an introduction to Political Science and International Relations in Spanish. He has also attended numerous workshops on Oral Proficiency Interviews.